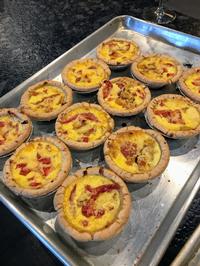 2 to 3 apples, peeled, cored and cut into wedges